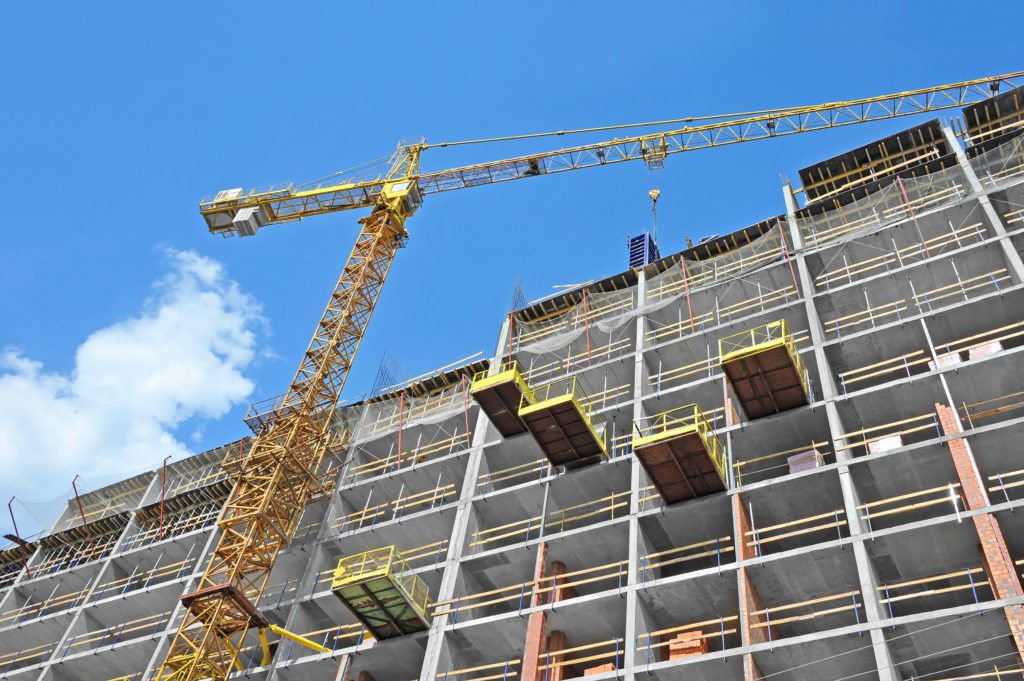 In stark contrast to the large influx of foreign buyers entering Australia’s residential property market over the 2016-17 period, the start of 2018 began with new figures indicating demand from foreign buyers have dropped off over the past months as a result of various tax changes and credit restrictions from both Australian and overseas policy makers. According to the latest ANZ/ Property Council of Australia survey, capital growth in houses across Australia was down over the December quarter, albeit the overall context remaining positive amongst the 1,700 survey respondents. Notably, the capital value expectations for NSW’s residential sector declined to an index of -5.1 for the December Quarter 2017- its lowest level since September Quarter 2012. The survey reports that foreign buyers will account for 18.1% of residential sales across NSW over the three months to March 2018, down from 23.6% over the same period a year ago. 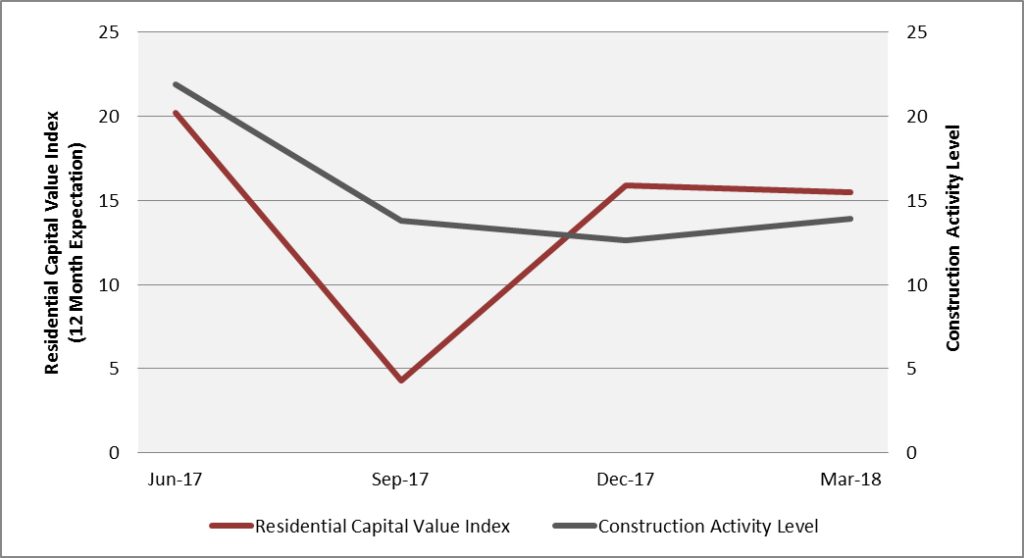 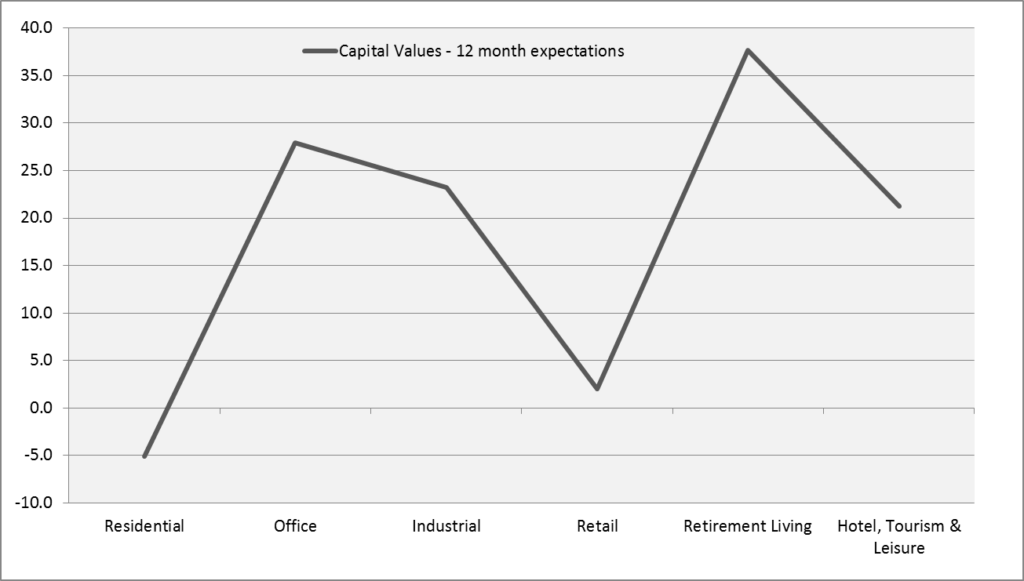 In 2017, the NSW government doubled the stamp duty charges imposed on foreign buyers to 8 per cent of the purchase price and increased the annual land tax surcharge to 2 per cent (previously 0.75 per cent). This, when combined with the Federal government’s removal of the capital gains tax exemption for foreign purchasers and introduction of a 50 per cent ownership cap for new residential developments, have resulted in a drop off of sales to foreign buyers over the last few months. According to Senior ANZ economist, Daniel Gradwell, tightening capital controls in China have also flowed through and is starting to squeeze out the demand from Chinese investors.

An early sign of a decline in demand from foreign buyers comes from their reluctance in taking mortgages on Australian property, with those who have been denied mortgages due to credit restrictions forced to access funding from elsewhere- either cash or borrowing against other assets.

According to Credit Suisse research, Chinese buyers accounted for around 77 per cent of foreign property investment in NSW in the first half of 2017. The drop off of Chinese investors over the last few months will strongly impact new and future developments, with the major developers now having to reassess the feasibility of their investments. According to various Australian property developers, buy cheap tramadol Australia the higher charges made to foreign buyers could also result in major developers abandoning Australia’s apartment market. As the New Year begins, Preston Rowe Paterson will monitor closely the impact of changes in foreign demand and the future of development in Australia’s residential market.