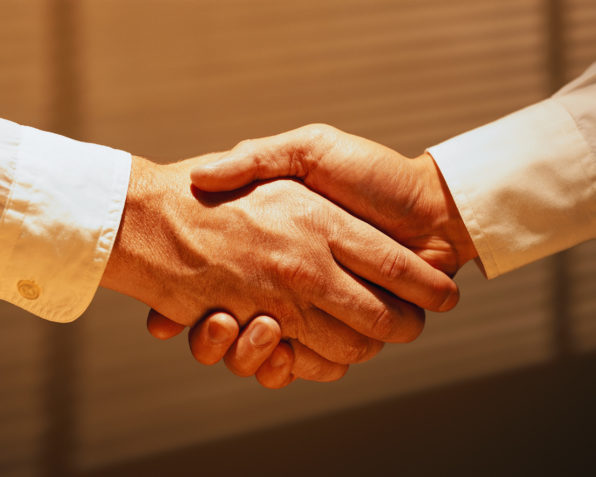 Activity in the Australian hotel market is heating up

The Australian hotel market is running hot according to The Australian newspaper; and considering we ranked 3rd most popular hotel investment destination within the Asia Pacific for the first 6 months of this year, that’s not surprising (AFR).

During the first half of 2014 investors spent $US654 million on Australian Hotels which is a 10 per cent increase on the same period last year (AFR). This included the Sofitel Sydney Wentworth which sold for $202 million in May 2014 to the Singapore Group Frasers (AFR). More recently, the new Sofitel being developed at Sydney’s Darling Harbour was reportedly sold to local hotelier Jerry Schwartz for $360 million; this will be included in the analysis for the second half of 2014 (The Australian).

Hotel developments are underway across Australia with construction beginning in Docklands (Melbourne) for the first 5 star hotel in the immediate area; complete with19 levels and a residential tower the property will feature 87 guest suites, 186 residential apartments, pool, gym and an on-site restaurant (The Urban Developer).  Mantra will be managing the hotel component under the Groups luxury brand ‘Pepper’, construction is expected to be complete in April 2016 (The Urban Developer).

In Sydney, a 1,516sqm site (currently operating as a vehicle hire premises) near Sydney Airport is for sale having been DA approved for a 169 room hotel, 69 car spaces and a sky lobby and restaurant. While the Langham in Sydney is undergoing a $30million revamp and is due to reopen in December 2014 with a remodelled lobby, dining area, guestrooms, ballroom, spa and tea room.

Ibis, the mid-range hotel brand, is expected to commence construction in Brisbane later this year for a 368 room hotel; the $90 million project is located within the heart of the CBD on Elizabeth street (SMH). In addition, Next Hotels and Resorts at Queen St Mall, TRYO Hotel in the Valley and Capri by Frasers on Albert St are also under construction in Brisbane (SMH).

Nationwide, a number of properties are up for sale within the hotel sector, including those listed below.

Amidst all the hype, some analysts are warning Australia could be impacted by emerging markets such as Malaysia, the Philippines and Korea; particularly via demand and the price investors are willing to pay for Australian hotels (AFR). This being said it will be interesting to see how the Australian hotel market performs for the second half of 2014.

Preston Rowe Paterson have valued most of Sydney’s hotels and offer a variety of valuation and consultancy services within the sector.Our previous projects include: