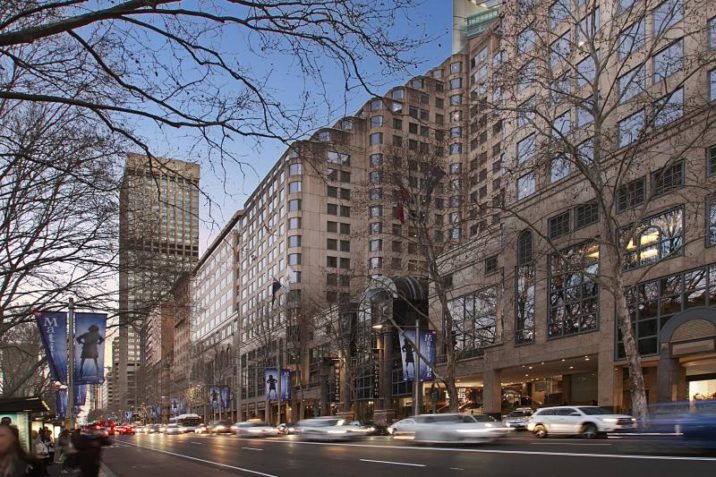 Hotel investment continues to flow into 2016

Investment in the hotel sector was significant during 2015 and is expected to follow throughout 2016. Strong demand from investors within the hotel sector is, no doubt, due to a number of factors currently influencing Australia including:

According to STR Global, an analysis of the ‘occupancy rate’ and ‘revenue per available room’ revealed substantial improvements in the tourism market, in particularly within Sydney. In comparison to December 2014, the 2015 results showed an overall growth in Sydney hotels indicating a 7.25% increase in occupancy rates, -2.67% fall on average daily rate and 4.43% increase in revenue per available room.

Hotel sales for the first quarter of 2016 were steady. Majority of sales took place in metropolitan locations. To date, the following sales have already taken place this year:

Majority of hotel sales within 2016 have been made by fund managers, property development companies and syndicates and private buyers.

Preston Rowe Paterson regularly release research reports for a variety of property classes including the Hotel and Leisure market. To view the latest report on the second half of 2015 please click the link below:

For all other Preston Rowe Paterson research reports visit the ‘Research & Media’ tab.