In the first quarter of 2016, the Sydney residential market has recovered from the low auction clearance results that occurred in the latter quarter of 2015; the lowest auction clearance rate recorded in early December 2015 was 57.5% and has now risen to 71% at the end of March 2016. However, the sign of recovery is not felt across all metropolitan regions. As illustrated in the graph below, only a selected number of regions have recovered. 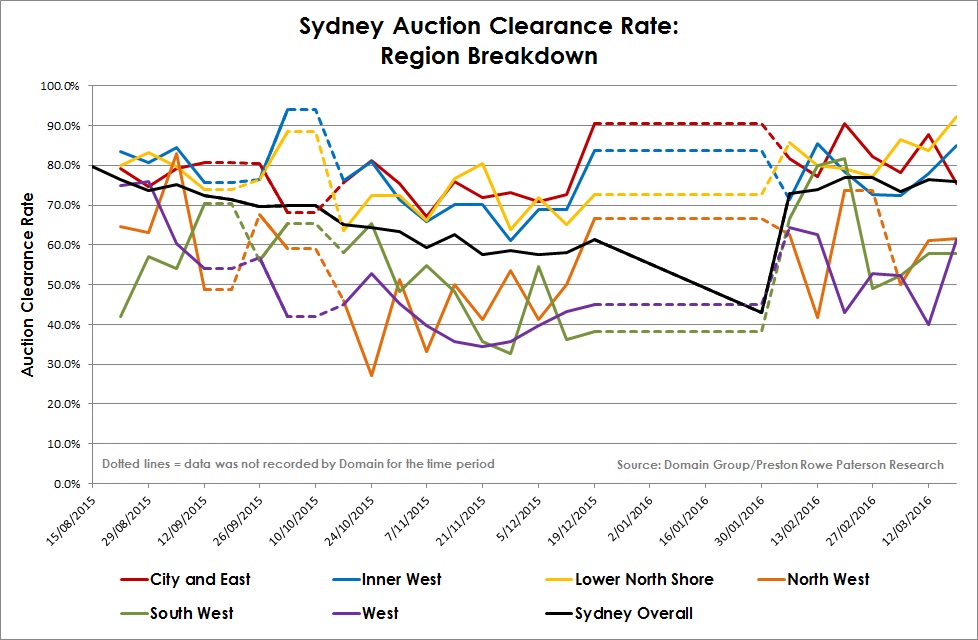 Corresponding to the lowering auction clearance rates, the increase in average number of days on the market in the Sydney west regions shows that the residential market has declined which is the opposite to the well performing inner city and north shore regions. 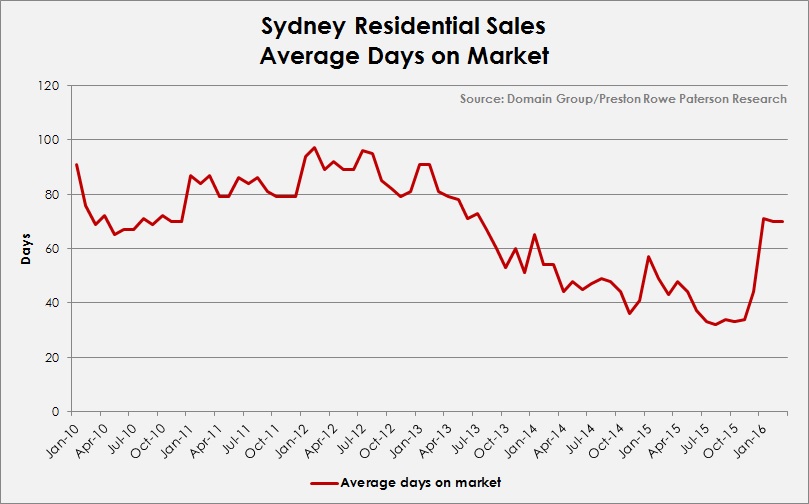 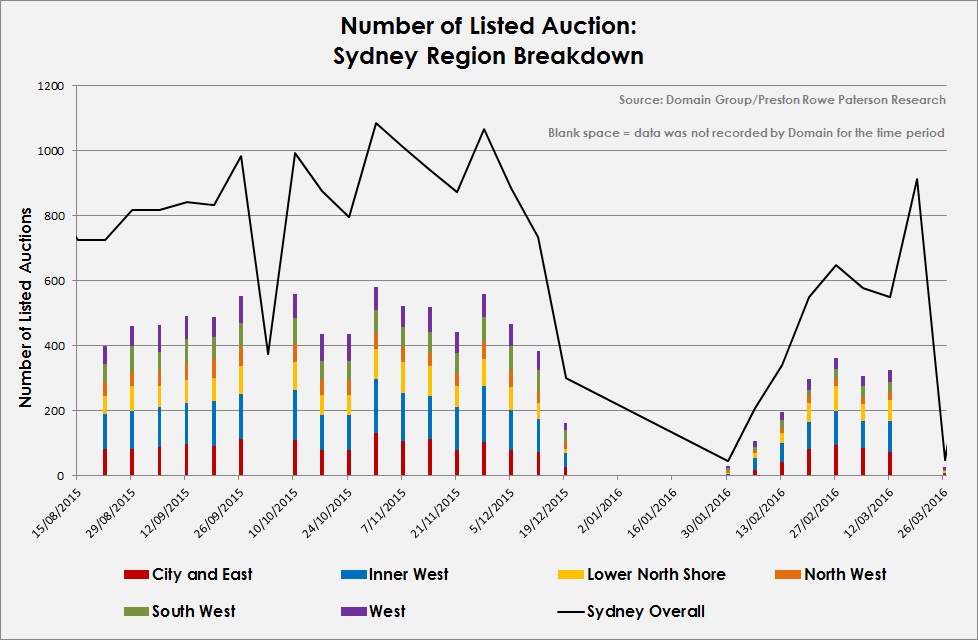 Taking into account of the number of successful auctions within each region, the amount of listed auctions and clearance rates, the disparity between the inner Sydney regions and buy cialis from canada online the western regions becomes clear. The region that has made a consistent ‘comeback’ is the Inner West and Upper North Shore region which remains in high demand whilst Sydney’s western regions struggle to perform.