Tina Nguyen, Lead Researcher at Preston Rowe Paterson Sydney, and Patrick Cooper, Team Lead of Property Asset and Facilities Management, have recently taken a snapshot of sustainability in the built environment in Australia.

Climate change is a phenomenon that continues to impact Australia through the challenges it presents, not only through its impact on society, but also through the need for society to substantially reduce its carbon footprint. 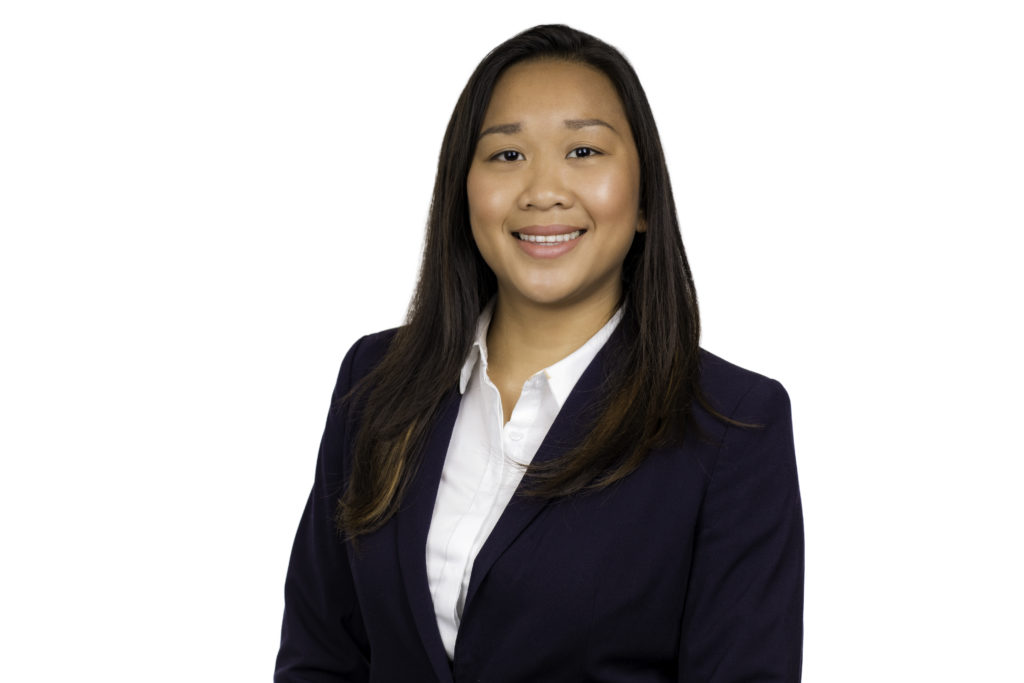 With approximately 70% of Australia’s population residing in major cities, it is essential that these areas adapt accordingly and mitigate the impacts of climate change. Acknowledgement of the impacts of our carbon footprint have been dominant within the property industry, leading to the campaign to elevate the importance of sustainable buildings, not just during the initial construction phase, but also throughout the life of the building and at disposal long into the future. 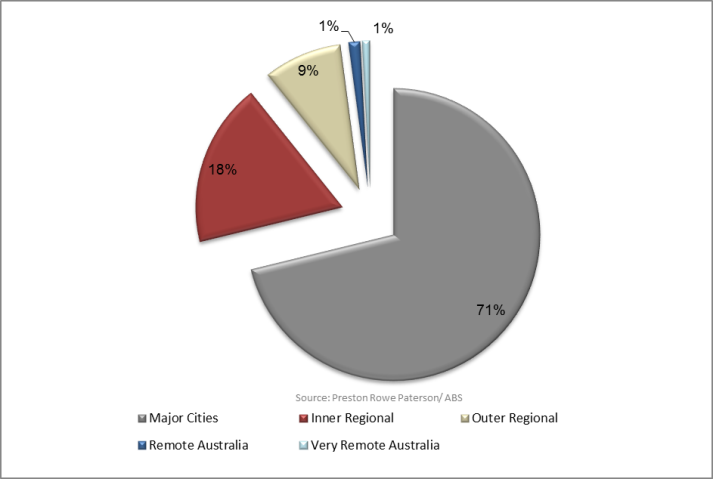 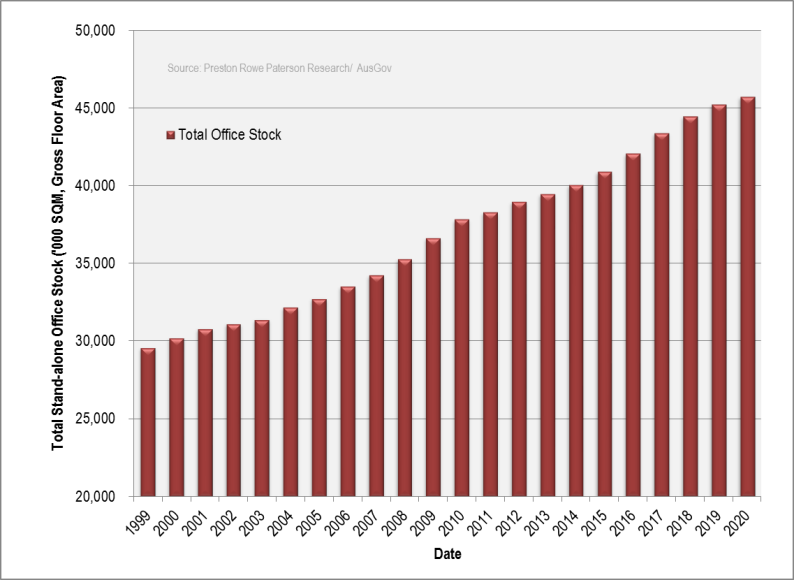 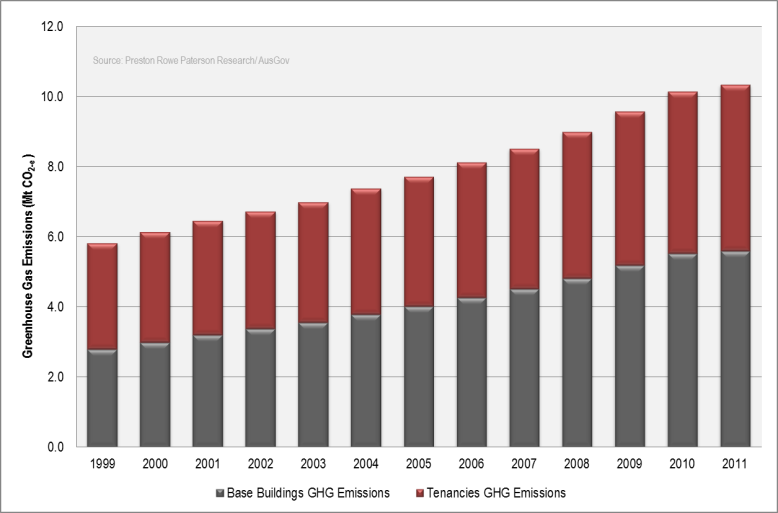 Figure 3: Total Greenhouse Gas Emission in Australia, from 1999 to 2011- Source: Department of the Environment and Energy

Patrick commented that from a property, asset and facilities management viewpoint, whilst we have been actively dealing with sustainability in the built environment over many years, Preston Rowe Paterson Sydney has recently reaffirmed our commitment to embracing sustainability as a key pillar of our service offering.

We note the importance of having a sustainability benchmark to solidly monitor the environmental impacts of commercial properties over time. In Australia, the two main industry standard rating tools available to do so are: the Green Star ratings tool (as administered by the Green Building Council of Australia) and the National Australian Built Environment Rating System (NABERS) (as administered by the NSW Office of Environment and Heritage). These two national accreditation programs perform differently to measure and report the environmental performance of commercial spaces over time, with the Green Star implemented to assess future operational environmental impacts and NABERS implemented to measure ongoing operational environmental impact. 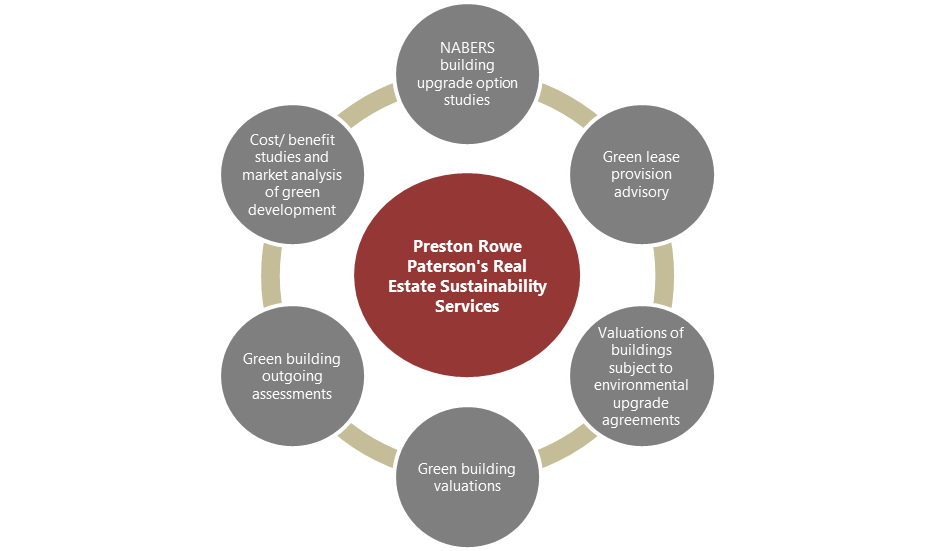 Patrick highlights that this assessment tool from the Green Building Council of Australia is designed to rate the future and potential operational performance of buildings across nine categories: energy, water, land use and ecology, emissions, materials, transport, indoor environmental quality, management and innovation. Depending on their overall environmental performance, a building is accredited with a rating of 4 Stars (Best practice), 5 Stars (Australian excellence) or 6 Stars (World Best Practice). We note that within recent years, 6 Stars have become the benchmark for a building to be deemed an environmental leader, as it involves integrating environmental performance at every step of the building’s construction and design. However, having a high Green Star rating does not indicate that the building is operated efficiently, but more so that it has a range of sustainability features that can help the building do so. 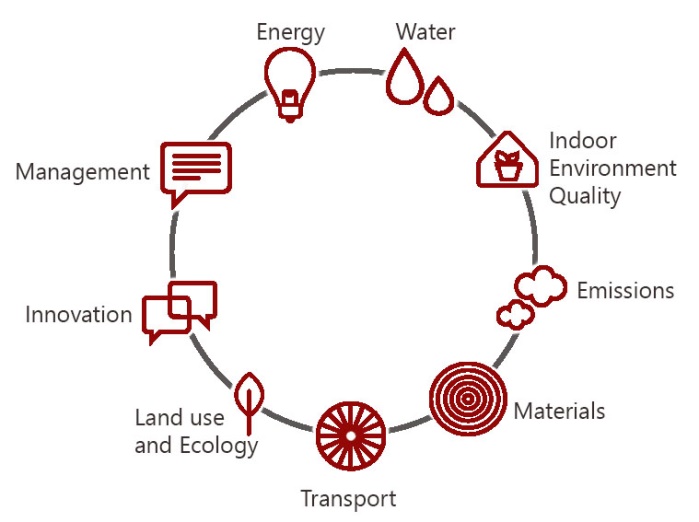 Figure 5: Green Star Rating System- More than 30 percent of office space is Green Star certified, whilst 5 percent of the workforce heading to a green office each day. According to a report by the Green Building Council of Australia, Green Star-rated buildings produce around a third of the emissions and use about a third of the electricity compared to the average Australian building – Source: Green Building Council of Australia

The National Australian Built Environment Rating System (NABERS) provides greater insight into operational factors as it is designed to score a building’s actual operational and environmental impact. It has been instrumental in establishing a benchmark that enables stakeholders in the property industry to manage and measure the operational efficiency of a building.

The four NABERS ratings cover: energy, water, waste and indoor environment, and are available for offices, hotels, shopping centres, data centres and residential housing. A building’s performance is rated on a scale of zero to six stars, with a zero-star rating indicating a building is performing below average and a six-star rating indicating the building is a market leading performer. Performance is measured through verified information, such as utility bills – which are used to methodically be converted into a rating scale. Over recent years, a correlation has emerged between the sustainability of a building and its attractiveness to potential tenants. This has prompted property developers and owners to improve the environmental impacts of their commercial properties, as properties with good NABERS rating are able to command higher rent and increased interested from potential tenants. 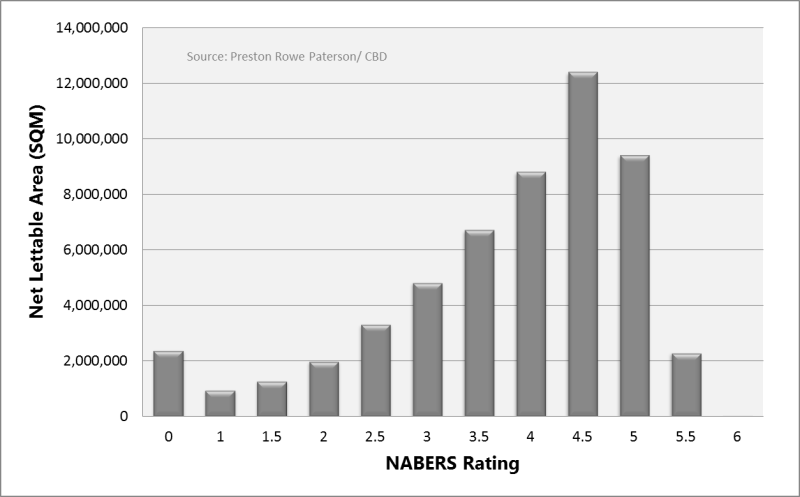 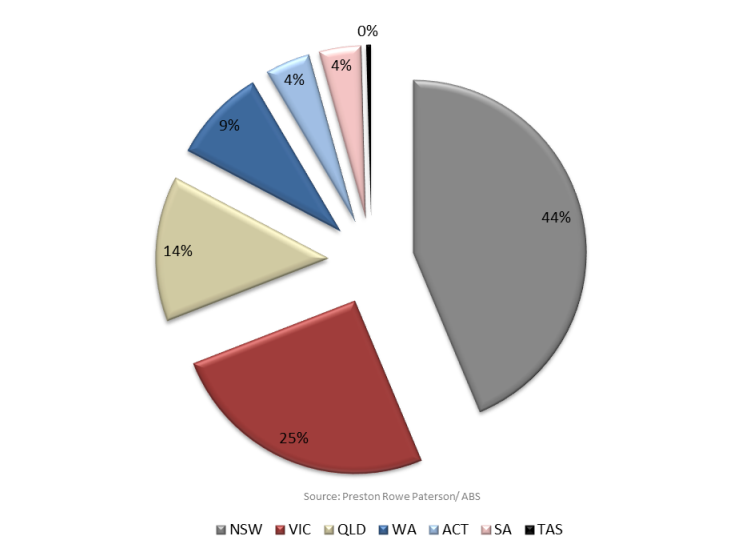 Figure 7: NABERS Energy is currently being used to rate 72% of Australian Office Space. This Figure provides an indication of the different NABERS rated buildings around Australia, sorted by States and Territories- Source: Commercial Building Disclosure

Benchmarking for the World’s Built Environment: A Step into the Future

According to the United Nations Environment Program’s Sustainable Buildings and Climate Initiative (SBCI), the built environment is responsible for 30% of natural material use and 20% of water consumption, globally, as well as for over 40% of global energy usage and 33%of global greenhouse gas emissions. In stating these figures, it is important for organisations to implement an energy management strategy with sustainability benchmarking as a foundational element. Presently, no standardised method for benchmarking energy performance exists on a global scale. Moreover, in many places like the United Kingdom and Europe, an operational efficiency ratings system still does not exist. However, NABERS have stepped up as a highly effective measure of performance and is continuing to undertake relevant research and rigour towards a more global direction. Inevitably, a global rating system will have everlasting positive impacts, can you safely buy ambien online as this would drive property developers and owners to improve their buildings’ energy performance worldwide and ultimately reduce the impact of the built environment on the natural environment globally.